skip to main | skip to sidebar

J.B. Smith - Ever Since I Have Been a Man Full Grown & Two Other Prison Songs Sung Unaccompanied

Acapella prison blues. Old vinyl rip. It's got some pops and scratches but the music is worth it. 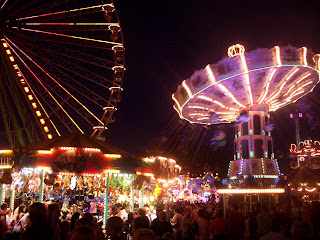 Apparently you guys are too pussy to download this on rapidshare so here it is on mediafire. It's the best techno this year and one of the best things period. This is a bootleg live performance by the duo Kettankarussel. Their laptops got stolen at a gig a few weeks ago and they didn't have any backups so you're never going to hear any of these tracks ever again.

Corn On Macabre - Chapters I & II Plus Deleted Scene 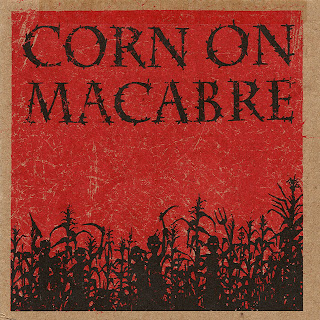 Easily one of the best hardcore albums I've ever heard. I didn't realize this until I was looking for the cover but apparently you can buy this for $5 from http://www.magicbulletrecords.com/mailorder.html

Chapters I & II Plus Deleted Scene 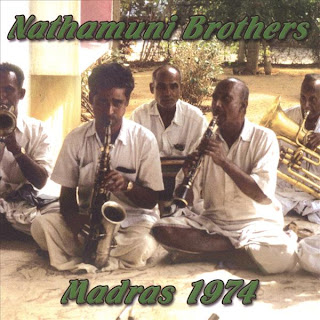 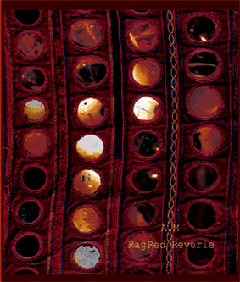 You can buy it (for cheap) right here.
Rag Red Reverie 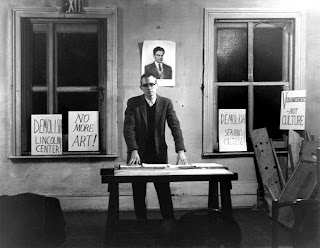 One of the most interesting figures in American music during the 60's and 70's. In large part because of his non-musical activities. He was also a philosopher, and an anti-art activist, staging protests calling for the destruction of museums and galleries and calling for people to be freed of their slavery to aesthetic beauty. He did this while simultaneously making "New American Ethnic Music." To Quote from his essay "The Meaning of My Avant-Garde Hillbilly and Blues Music" Link

"But ethnic music has a unique significance in contemporary society. Again, let it be clear that I am not speaking about what the ignorant call “folk music,” but about Hindustani masters such as Ram Narayan, about Buddy Guy or Coltrane, even about African field recordings which were never ensconced in any canon. Simply, such music preserves heights of the spirit which cannot be rebuilt from the sterile plain of modernity. Commercial-mechanistic-impersonal civilization is progressively crushing people’s spirit. What emerged [in the late Sixties] is a culture devoted to fads and synthetic identities, a culture of smirking self-disgust and degradation. Mass culture is a facet of the horrible symbiosis which exists between the manipulators and the underlings.

Ethnic music has a vision of human possibility which has not been impaired by the demeaning forces of modernization. (Yet again, let it be clear that I am not speaking about what the ignorant call “folk music.”) These repertoires are the voice of the unsubjugated autochthon. In certain times and places, non-privileged autochthons did not have a separate language, or a visual art, or an architecture, and music was the only creative medium which they made their own. The best of the musical languages which embody the tradition of experience of autochthonous communities are uniquely valuable for their specificity of sentiment and passion, their holistic engagement, their expression of extra-ordinary and elevated human possibilities. They transmit something which I am not willing to ignore."

The Art of Field Recording Volume 2 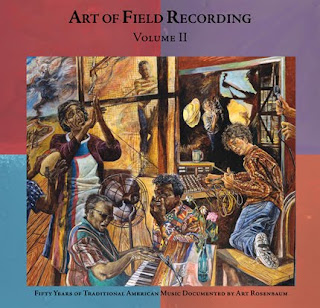 "Harry Smith's 1952 Anthology of American Folk Music has long been considered the Holy Grail of Americana and was an enormous influence on an entire generation of folkies (including John Fahey and Bob Dylan). Art Rosenbaum's Art of Field Recording series also plunges deep into Greil Marcus's "Old, Weird America" but with some inspired and welcome differences. While the impact of Smith's archival work is impossible to repeat, Rosenbaum's work is similarly essential.

The most immediately striking thing about Art Of Field Recording is the sound quality. Smith's Anthology was compiled entirely (and somewhat illegally) of transfers from scratchy 78s using 1950s technology. While this obviously could not be avoided, it resulted in a great deal of hiss that made Anthology sound more like A Very Important Historical Document than a collection of absolutely great and listenable songs. Rosenbaum's field recordings, on the other hand, are crystal clear, which imbues the tracks with presence and immediacy. Also, the occasional intrusion of outside sounds (such as crickets) inarguably enhances the backwoods magic herein.

The most important difference, however, is the focus. Harry Smith's intent was to preserve great recordings by roots music titans like Mississippi John Hurt, Blind Lemon Jefferson, and The Carter Family. Field Recording shifts the focus to the actual songs themselves: most of the artists represented here are unknown, semi-professional musicians (I believe Scapper Blackwell is the biggest name here). In fact, some of the performers were stumbled upon though what Rosenbaum calls "shotgun" collecting—showing up at a strange town and just asking around to see if there were any old-time musicians around. Furthermore, many of the performers were recorded near the end of their lives (many look downright cadaverous in the accompanying book's photographs). As such, missed notes, rusty and off-key singing, and confused monologues are not at all uncommon. Rather than detract from the songs, they add an endearing element of charm and intimacy to the proceedings. Many tracks evoke the sense of sitting on a porch listening to a drunk grandfather belting out songs he remembers from when he used to work in a train yard.

Rosenbaum's decision to include pre- and post-song banter borders on genius. Now-deceased catfisherman Jack Bean oozes gruff charisma and effortlessly steals the show with his salty proclamations, particularly when he laments that his voice sounds like a "busted bunghole" or expresses concern that women might be corrupted by his off-color lyrics. Other times, the performers provide amusing asides, useful contextualizations, or welcome insight into their character. I was particularly stuck by how some performers were somewhat incoherent and unintelligible when speaking, yet completely clear and focused when launching into a song they probably hadn't sung for thirty years.

The set is divided into four themed CDs : Survey, Religious, Accompanied Songs and Ballads, and Unaccompanied Songs and Ballads. All four are uniformly excellent and intelligently sequenced, but I most enjoyed the unaccompanied songs. The raw, naked acappella performances were often uniquely stirring and a welcome respite from homogenizing modern recording and artifice. The set comes with a 96-page book too, which is both comprehensive and intermittently fascinating (particularly the pictures).

Stylistically, Field Recording covers a lot of ground: country, acoustic blues, hillbilly folk, English ballads, cajun accordian dances, incendiary fiddle showcases, work songs, slave songs, gospel, and many others. The highlights are too numerous to recount- there are very, very few weak tracks in this collection (and even they usually have character). If pressed, however, I'd say my favorite track is Bobby McMillon's "The Devil Song", a rousing sing-along about a man whose wife gets taken to hell, only to be promptly returned (it contains the immortal couplet "I been the devil 'bout all my life, but I never been in hell til I met your wife").

Over the course of 107 songs, Field Recording evokes nearly every mood or emotion a song can elicit: some are spooky, some are joyous, some are sad and beautiful, and some are quite funny. Invariably, however, they all pointedly illustrate that a timeless and well-written song can sound good no matter who is singing it and highlight the sad fact that regional idiosyncracies and musical traditions have largely vanished from our culture. Thankfully, given that Rosenbaum has spent over fifty years tirelessly and lovingly preserving as much as possible, I am sure that we can look forward to future volumes. Dust-to-Digital has not let me down yet. "

Idea Of A Joke - We Are All Making History

We Are All Making History

Labels: Idea of a Joke, Rock

Glacial, energetically null, drone. Like the sound of a great void made corporeal.

Hey everybody, as you can see here and here you can still buy Hyperborean Trenchtown on vinyl over a year after it's release. And since I got 98 downloads on that link I'm just gonna pull it and tell you to buy it. No Mutant Enemy however is sold out and just as wonderful so check that out.